The 30mm Gromag version can accommodate tubes containing a double strip LEDs,  to provide a better light source, more powerful, to meet the most variety of purposes.

The increased diameter allows to accommodate an adapter for commercial neon or LED tubes with T8  adapter G13 of 26mm while the most modern G5 T5 with adapter 16 mm may also be used on the 20mm meshs, these adapters are in the planning stage.

In the picture below we have an example of a 30mm modular led lamp gromag, you can see the two LED strips.

In this example, there is an application of LED suitable for maintaining house plants during the winter, they have a power of 14.4Watt / meter with LED red and blue, these LEDs have wavelengths that can cause damage to the eyes if you look directly.

You have to pay attention to the type of LEDs that you want to put inside according to the use they want to do, it is to be considered also the temperature produced by the LEDs, should be led “cold” otherwise you have to have a ventilated tube.

The lamp gromag is protected by European industria...
View All 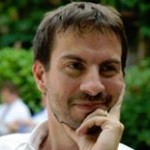 Exactly what I was looking, modern lamps and functional, now my studio has a unique light!
Alessandro Viapiano 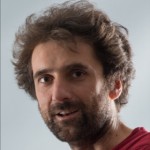 At first I did not believe they could do so much light but then I changed my mind, very go...
Bruno Anselmo 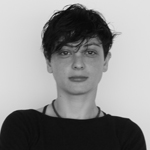 A good product, a good idea, peculiar customer experience, top quality services.
Emanuela Bonetti
View All
We use cookies to ensure that we give you the best experience on our website. If you continue to use this site we will assume that you are happy with it.OkNoRead more
Revoke Cookies